Why is Island Rec asking for another levy?

What programs and parks does Island Rec fund?

What does Island Rec plan to accomplish in the next six years?

The new levy will allow Island Rec to maintain its current recreation programs, parks and services and allows for modest growth. This includes:

Why is Island Rec funding the Operation and Maintenance of the new 30-acre community park?

Island Rec is in the business of parks. As a public agency it is Island Rec’s mission and mandate to operate parks and recreational facilities. Island Rec currently operates and maintains Eddie and Friends Dog Park, The Family Park, Skate Park and Lafarge Open Space.

Why do we need more athletic fields when the school population has gone down?

How do I benefit from Island Rec?

You will live in a community where:

What will this levy cost me?

More information about Island Rec Parks, Programs and Services and this levy request can be found on www.islandrec.org or by calling or emailing: 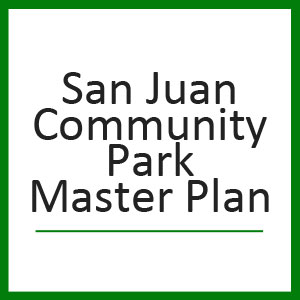 A special THANK YOU to Matt Pranger for use of his photos on this site.